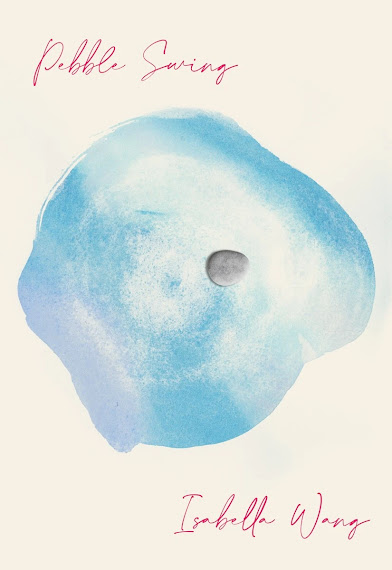 Vancouver poet, editor, critic and events organizer Isabella Wang’s eagerly-anticipated full-length poetry debut is Pebble Swing (2021), a collection that is startling for just how damned good it is, although not unexpectedly so. Wang manages to articulate complex emotional force through thoughtful observation and meditation, and a cadence that seem to flow as easily across the page as water. There aren’t many writers in English Canada I’ve been aware of that have had a debut at such a young age (apparently this is more common in French Canadian circles, where little magazine culture isn’t as prevalent, and debuts are often seen as introduction and not as a culmination of publishing across journals), and, even prior to this, her publishing history was already littered with accolade, award shortlists, publication credits and what is clearly a wonderful, engaged enthusiasm. The author of the chapbook On Forgetting a Language (Baseline Press, 2019), Wang’s Pebble Swing engages with, as Jen Sookfong Lee offers as part of her back cover blurb, “the markers of Canadian poetry—landscape, identity and place—but makes them entirely her own.”

Set as four sections—“I remember,” “The last sketch of a retracting spring,” “Rain falls, falling” and “Hindsight”—the collection opens with an exploration of memory and family. Throughout, Wang allows the language to equally propel her lyric narratives, some of which delve into family disconnect, her ongoing attempts to retain cultural touchstones, and a heavy burden of cultural and personal loss. “If I return to my birthplace, Jining,” she writes, to close the poem “ON FORGETTING A LANGUAGE,” “now / I will return as a foreigner / like the time I stepped onto this land ten years ago / as a Chinese immigrant / and realized there was no place / for my language in this new country.”

As has been evident to readers of her work for some time, Wang favours the English-language ghazal (and anti-ghazal), an ancient Urdu form adapted (most likely out of the example of American poet Sharon Olds and Adrienne Rich, among others) and championed by Canadian poets over the years such as John Thompson, Phyllis Webb and Douglas Barbour, and utilized since by multiple poets (including myself, as well as other notables including Rob Winger, Catherine Owen and Andy Weaver). Whereas Wang’s acknowledgments mentions, quite specifically, “ghazals and Phyllis Webb,” this is an influence one can see echoes of throughout Pebble Swing, from the handful of single, self-contained poems to multiple ghazal-sequences. And yet, ‘THIRTEEN ANTI-GHAZALS AFTER PHYLLIS WEBB,” which makes up the entirety of the third section of the collection, is a poem that seems to hold as many echoes of Thompson’s lyrics than it does of Webb’s. Writing of sports fans celebrating as part of the eighth poem, she writes: “Fists. Fists. Fists. Fists. Fists. They won’t shut up. / Downstairs, the roar of fans. Blow horns in my studio.” The third poem in the sequence reads:

Sixty-two couplets at sundown
and sixty-two variations of the same couplet.

The last rainfall ‘til September.

I get out of the rose garden
to tend to a less spiky bed of thorns.

The day hasn’t got enough hours
for all the poems. To greet the sun, I assume.

The blackberry bush hides in a throng of blackbirds.
The shovel breaks for a midday beer.

As part of an interview conducted by Manahil Bandukwala for Canthius, prompted by the publication of Wang’s 2019 chapbook, they discussed Wang’s interest in the ghazal:

Isabella: I suppose I am not looking exclusively at ghazals written exclusively by women writers, but at the moment, any Canadian poet who has published substantial collection of poetry written in the ghazal, couplet form. That includes Phyllis Webb, John Thompson, Adrienne Rich, Lorna Crozier, Eve Joseph, and Patrick Lane. You will see however, that the majority of this list are women poets.

Each of these poets have done something extraordinary with the traditional, ghazal form. John Thompson, as part of post-modernist movement, lifted the form from its tight, structured regiment of repetition and flow. Eve Joseph, against the conventional theme of love, centered her poems around grief and mourning, while retaining the delicate lightness of the couplets. Likewise, Phyllis Webb is known for writing about small and everyday things. My research interests then, has been to locate a kind of écriture féminine within ghazal form, and accounting for the risk of making the gender binary, as well as the problematics of cultural appropriation when you take a poetic form that has traditionally been used to engage in ceremony, times of sharing, and break it apart. That is not to speak negatively of innovation. Again, many of these poets are writing in a post-modernist style, where we’ve essentially inherited a worldview that is already broken. At the same time, there is a kind of breakage in the translation of these ghazals from Urdu to English, where due to the rigidity of the form, it is impossible to retain the form of the ghazal and ensure that the poetry still makes sense in English. These are not light waters, hence the time, hence my need to study the poetry written by women writers from not just across Canada, but globally, and reinsert the political back into the act of the everyday. I believe it is possible to find wholeheartedly, the joy in these ghazals, while still engaging in dialogue, and the conversation we need to break the silence while addressing these issues.

Wang composes poems that seek to record and articulate her measured days, family conflicts, forest fires and the simplest of simple tasks, attempting to find her own sense of calm and space through the excess. In the end, these poems retain such an optimism, despite whatever considerations of loss, or grief might linger. She writes to acknowledge and record, and works to hold on to what might otherwise just drift away. “I remember,” she writes, as part of the longer “I REMEMBER,” “the land on which / my grandmother / was seized by the Chinese Communist Leader / I remember    her life reclaimed / like water that fed the village children / buried    and lost forever [.]” The structure of the poem, subtitled “after Joe Brainard,” follows a prompt from American poet Joe Brainard’s I Remember (1975), which also influenced French writer Georges Perec’s infamous Je Me Souviens (1978) (a book that has since emerged in English translation), George Bowering’s memoir on his late friend, The Moustache: Memories of Greg Curnoe (Toronto ON: Coach House Press, 1993), and possibly even Erín Moure’s memoir Sitting Shiva on Minto Avenue, by Toots (Vancouver BC: New Star Books, 2017). Wang’s poem utilizes “I remember” as a prompt both rhythmic and grounding, returning to that central point of memory to speak around her own immigration to Canada as a child (“I remember    leaving ours behind / but not the leaving”), and her grandmother, a relative she knows little of but through the memories of others. There is such a lovely pacing to this meditation on some difficult content, spread out across six pages. As the poem continues:

Sometimes, as the poem suggests, to remember might simply be enough, and yet, not enough. “On days when the task of translation becomes too great,” she ends, “I remember    forgetting the fact / that the members    of my family have forgotten me [.]” There is such a lovely ease through her meditations, one that emerges through cadences and rhythms that feel deceptively straightforward, managing layers of sound, echo and meaning that resonate throughout the whole of the collection. Wang writes a sense of loss and family, of finding and reclaiming connection, both personal and cultural, and into realms of climate concern and social justice issues. She writes to articulate a world that can make better connections, all the time wondering, exactly, how it got to this place, now. “The body as a vector converges // on multiple neuroses of the city,” she writes, as part of the poem “SUBCURRENT,” to open the fourth and final section of the collection, “where under the Vancouver Public Library // there is a holding cell for immigrant detainees.” 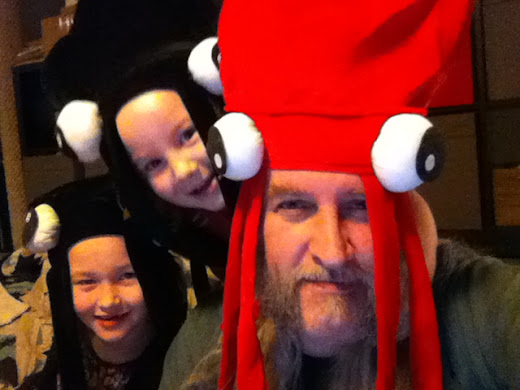 Born in Ottawa, Canada’s glorious capital city, rob mclennan currently lives in Ottawa, where he is home full-time with the two wee girls he shares with Christine McNair. The author of more than thirty trade books of poetry, fiction and non-fiction, his forthcoming poetry title, the book of smaller (University of Calgary Press, 2022), is now available for pre-order. You probably don’t need to know much more than that, do you?