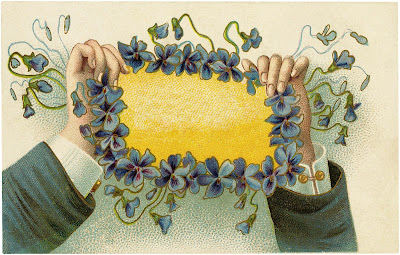 
The Len and Cub Project

New Brunswick queers are tough. Tough as kelp. And not for reasons you think you know.
Contrary to central Canadian ideas, NBers in general are not conservative, uptight, or secretive.
We are, instead, crafty. Foxy even.
Case in point: the longest serving Premier of New Brunswick was a flamboyant and (by the standards of his era) everybody-knew/nobody-cared out gay man named Richard Hatfield. He loved disco music and drugs and wore gorgeous foulards while flipping pancakes at country fairs, kissing babies, and telling off bossy Prime Ministers. And he was friends with Truman Capote and danced at Studio 54. He got away with everything, simply by being clever.
Our queerness is Hatfieldian – dashing, smart, and deeply local. Our queerness is built, not bestowed from afar. We take our own cues, thank you, and shall skip rocks as we please. What’s that cute new word for this state of being? Liminal. Our queerness is liminal. Because it has to be to thrive in such small numbers.
Just don’t mess with us. We all know how to start fires.

This selection is not a complete project. Not even close. It’s a start, a baton passed in a relay. I hope it will lead you to discover more of our wonders. Or just be a tourist. Nobody in New Brunswick ever turns away a visitor.
RM Vaughan 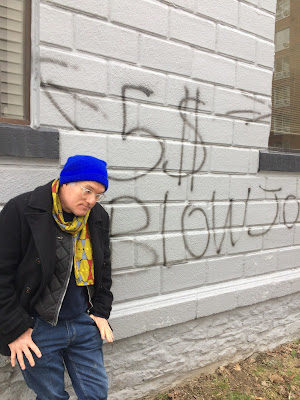 when i tell stories of my childhood
you laugh at appropriate moments
until you don't.

you don't have the right eyes for pity.
creases form above your cheekbones
& when you tense up like that
you're so much harder to kiss.

my childhood is not a sob story
in need of divine sympathy;
my life was a bomb exploding shrapnel
& the pieces live under my skin.

i don't need you
coming in with a scalpel
to remove what's fused to bone.

there is a doe-eyed sunset in her mind. what invites her speaks in young-tongue; lifts her off the ground. it thinks in waves:

when she comes back from sea.

all i can do is attend another protest speak at another panel give another interview plan another event lunch and learn series trivia night holding my second-hand cardboard sign made with dried out sharpie on the back of a dominios pizza box dug out from behind my couch for the third time this winter while my fingers freeze because if i wear gloves the chill will slip the square out from between my fingers & drown it in white & i’ll have to make another another another. queer youth are freezing in urbans street after being spit out of their house like phlegm from a cold, men in tailored suits face no consequences for the deaths they cause & we’re all chronically living on the edge of a wind gust: hurricane-ready.

it's just that we're so goddamned tired. 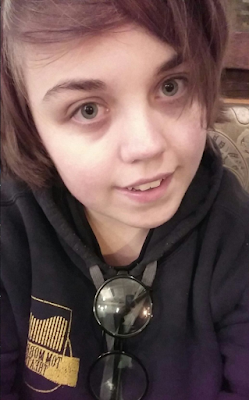 Sara Marie Nason (they/them) is a queer, agender alumni from St. Thomas University. They are the two-time recipient of the STU Robert Clayton Casto prize for poetry, and have been published in a variety of periodicals, including the Feels Zine. Along with being a semi-active poet, Sara is also an avid pun collector, and an unabashedly angry activist.