from Report from the Betts Society, Vol. 1 No. 1 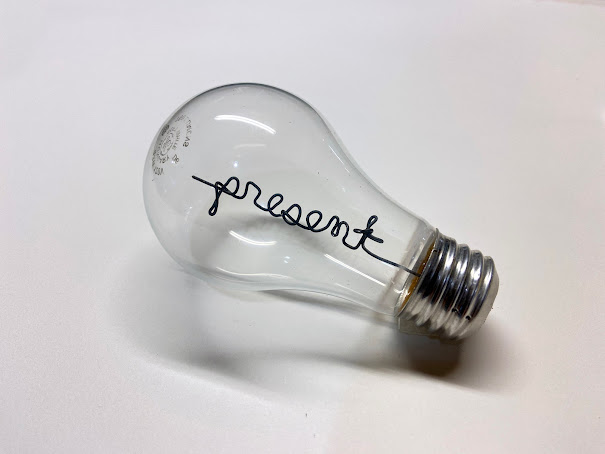 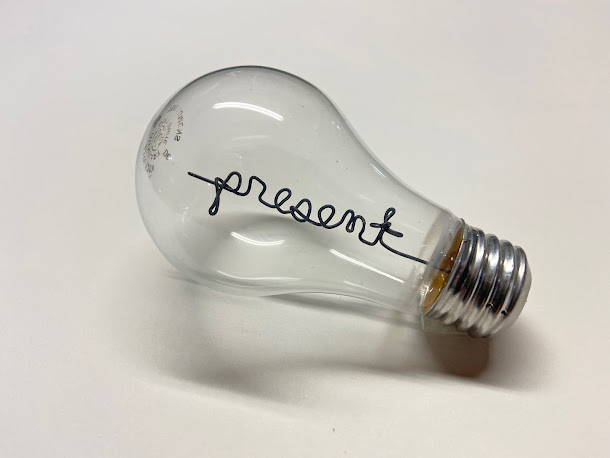 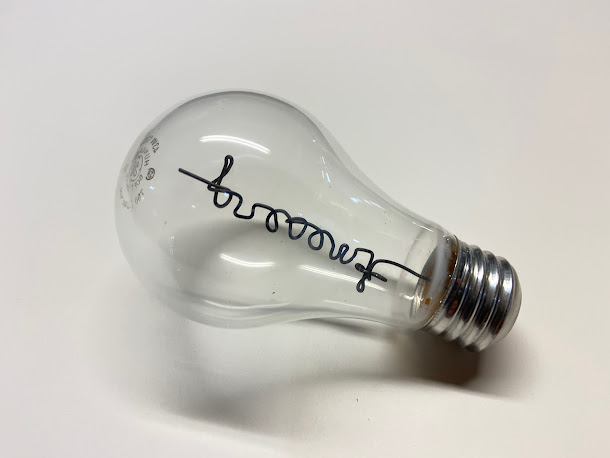 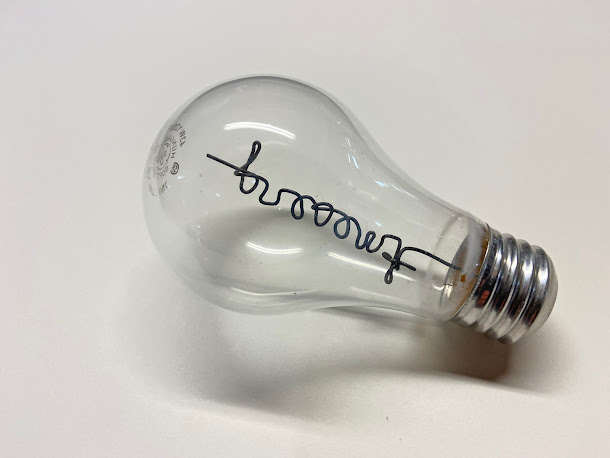 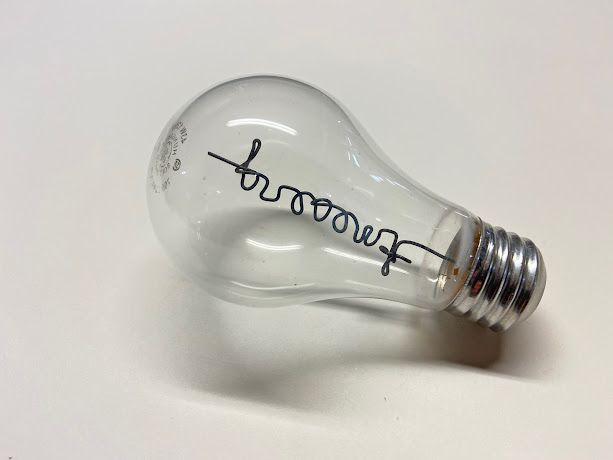 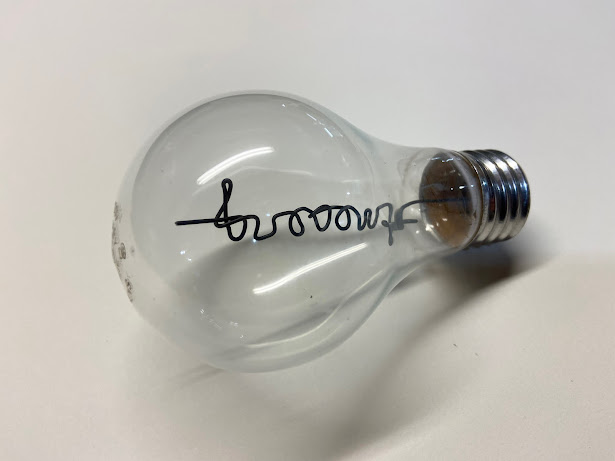 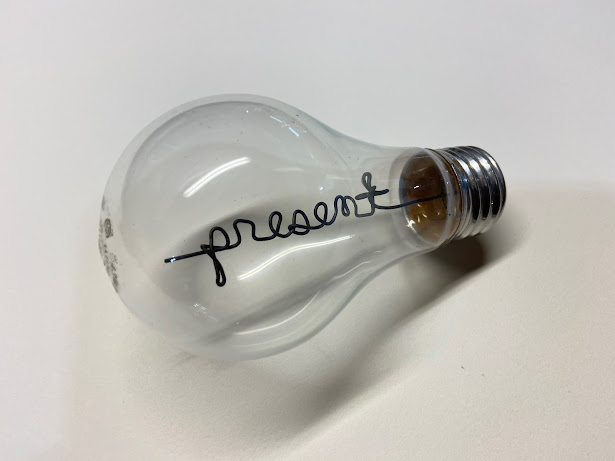 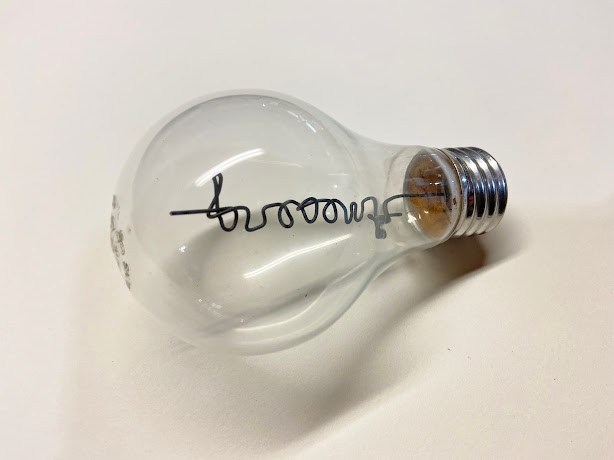 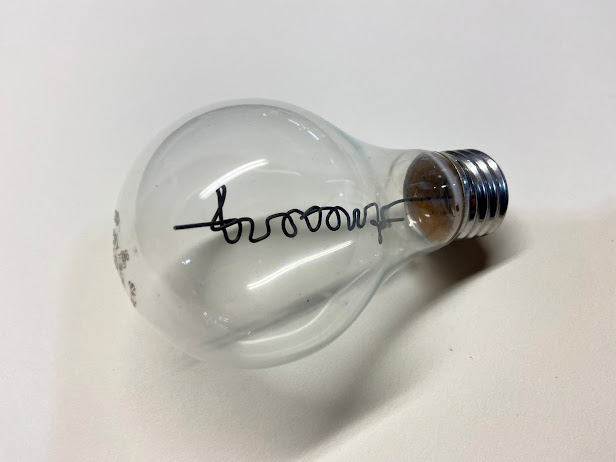 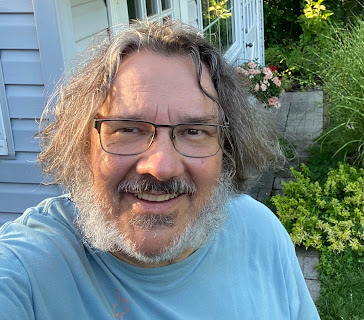 Canadian artist Arnold McBay works through a spectrum of methods ranging from drawing, sculpture and installation, and most recently has expanded to include sound and animated language/poetry appropriations. He teaches studio courses at the Marilyn I. Walker School of Fine & Performing Arts at Brock University in St. Catharines, Ontario and has been the recipient of numerous awards and grants. His work is in private and public collections across North America and he is represented by Thielsen Galleries of London, ON.

Upon entering the city, I stumble upon the pre-official pride. Protest, rally, I don’t know. Monuments have been scaled. A few cops mill. A lot of glitter, a lot of nipples, a lot of pencilled moustaches.

A drum circle draws a crowd. The tempo rises and rises until the dancers shake into stillness and everything breaks. Defy pain. As just now, thunder came, rain began, and now air prances.

Sleep lilts over rooftops, cacophony of beam and brick, slate and stucco. A night to set anchor to ankles.

Catch rain on your tongue through the open window. Squat inside skin, indignant purchase, sparse sanctuary.

At the bakery down the street, source of the summer’s best apricot tart – juicy, silken, nested on a wisp of crème anglais atop a paper-thin sheet of crisp, buttery pastry – the person behind the counter stops, having used several times the address ‘madame’, and cheerfully inquires, ‘Êtes vous madame?’ I shrug. ‘Madame? Monsieur? Je n’sais pas.’

Their smile reignites. A package arrives. Their call resounds into the depths of the bakery. We turn once more, eyes to meet and part. Through the breeze-flooded door. Ill-mannered, I tuck in, shedding crumbs along the street.

Wind-dazed tree catapults into itself. Rippling back muscles beneath the taut white shirt of a rower. Further along the wall, light limns the back of a goose. Hadn’t seen that Monet before. The sun casts golden on tips and ramparts.

The theatre, a gouge of lightless basement, is forgetful of time. Outside, an old guy busks. ‘Pretty woman, walking down that street.’ Skirts swirl, the dance a flurry of laughter. He glows. My eyes pirouette, landing on the floofy backside of a pomeranian, mid-shit, the trajectory accurate, rehearsed.

Up: tourist shop, window jammed with hoodies calling you’ve been somewhere. Once in that building, there was an internet café. As I remember it, I’d gone in to get a boarding pass for elsewhere.

Welter of castles, of sooty turrets, marshmallow casements. At any minute I might be dragged into a dungeon, tortured by inventive means, and escape only by exercise of some maimed magic.

Something trebles, squirrels rootling nuts. Sliced rage of pattern and pigment in a beet. Haze cups streets along which eyes yearn.

I fall asleep, windows wide to the splash and rumble of the street. Pull the curtain over to half prevent the light, and curl – exposed, cocooned – into the generous arms of the indifferent city. Sleep as well as that night on the sailboat, nestled in a gentle stretch between island and shore, rain drumming incessant circles. from Report from the Hall Society, Vol. 1 No. 1

again sight loses its grip. and
touch. and hearing. this sometimes happens many
times a day and you reach blind
invisible into the one kit you keep with you, into your worn
hellbox (invisible, deaf) and rig a stick-letter
catwalk into the haze. Edges. alphabotanical
fence rails for things to slide over and under. sign-
sounds in the murk. (yelp-echo. maybe a beast-blob
yelping back) and
reattach
part of a pupil. one
ear. one
four-fingered hand. memory scrap (hand
lifting a twenty-two).

being pulled toward a dark dense mass we call falling.

sunk. hid. the dead pull us past where the Earth’s surface
stops us. past where you sit reading and what you see
looking up from the page.

that other gravity. the friction of falling through that
atmosphere burns off hair, flesh, teeth, square
feet (most) of right now.
the speed

depends on perception. it happens in a flash, is
at a standstill. absorbed in eternity. only
yesterday before school you stood in a corner singing.

and the people you love are gone one by one. the road
to the house you grew up in is
(what did you expect?) can landscape go missing?
people’s voices, their accents, their bits
of song. fading. fewer
and fewer visits.

how did you know this, Phil?

was it your father moving you all again suddenly
in the winter, another strange freezing
farmhouse
with nothing you owned?

the rush of thought passing in your ears. pang
of five lonely lines on a hollow page. I went across
the river. I lay down to sleep. when I woke up. Had
shackles on my feet.

thumb and three fingers find I’s stout
pillar, the snake-quick S.
there
is a ground. a path. an eye opens. books
on shelves. a window. the lake through pine boughs, an
eagle at the edge of the ice. a friend down the road.
coffee. your father telling you get the right
footwear for going outside 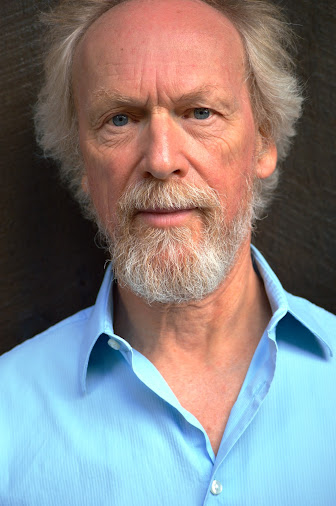