4.    everything supposedly exists in opposition

6.    center your feet to remember something we used to know how to do

7.    geometric patterns form in sand, water, and oil to create spirals found in the liver

8.    transformation is the crux of death

Theory offers a glass of water. 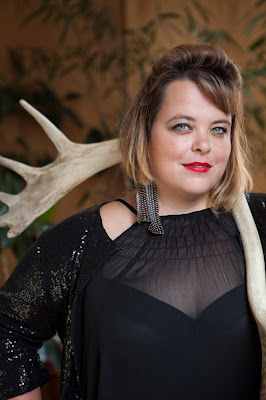 Shannon Webb-Campbell is a mixed Indigenous (Mi’kmaq) settler poet, writer, and critic. Her books include: Still No Word (Breakwater 2015), the recipient of Eagle Canada’s Out in Print Award, and I Am A Body of Land (Book*hug 2019). Shannon holds a MFA in Creative Writing from University of British Columbia, and a MA in English Literature at Memorial University of Newfoundland and Labrador, and is a doctoral student at the University of New Brunswick in the Department of English. She is the editor of Visual Arts News Magazine.