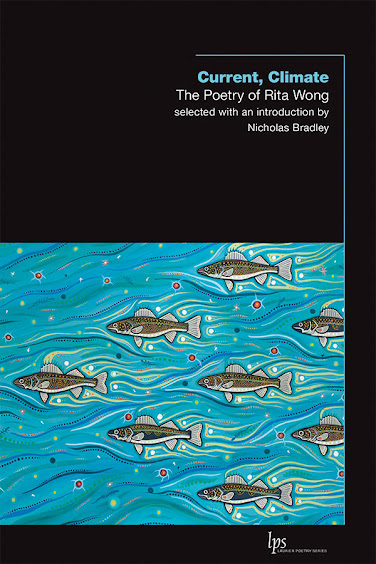 Crafted out of numerous of her solo and collaborative works is Current, Climate: The Poetry of Rita Wong (2021), selected with an introduction by Nicholas Bradley, produced as part of the ongoing “Laurier Poetry Series” of critical selecteds published through Wilfrid Laurier University Press. Vancouver-based Wong has long worked with poetry and poetics as an ever-increasing examination of poetics-as-social-action; of a living, breathing poetry engaged not only with political, cultural and environmental concerns but with a lived action, akin to that of poets Christine Leclerc and Stephen Collis, two writers in her immediate vicinity that emerged since Wong begun publishing. Hers is a poetry that emerged from concerns very immediate, from her engagements with, as the back cover offers, “local and global inequities with outrage, linguistics, inventiveness, and sometimes humour,” such as the poem “i was dreaming my geography but it’s time to wake up” from her full-length debut, monkeypuzzle: poems (Vancouver BC: Press Gang, 1998), that ends: “the stench of / some memories is too strong to breathe. / can’t bear to inhale the thickskinned / tourists around me as they bargain for / goods they can easily afford. tourists / who take photographs of hungry / children. particles hang in the light, / these waves we call history.” Her poems offer a curious flow of language, less interested in narrative straightforwardness than with sound, flow and accumulation, composing a series of threads, including Chinese characters and handwritten text, that join together into a poem-shaped weave.

Current, Climate includes selections from Wong’s solo collections monkeypuzzle (1998), forge (Gibsons BC: Nightwood Editions, 2007) and undercurrent (Nightwood Editions, 2015), as well as from her collaborative works sybil unrest (with Larissa Lai; Vancouver BC: Line Books, 2008; New Star, 2013), perpetual (with Cindy Mochizuki; Nightwood Editions, 2015) and beholden: a poem as long as the river (with Fred Wah; Vancouver BC: Talonbooks, 2018). There does seem something about Wong’s collaborative work that seems an extension of her poetic as well, in how her poetry exists as an engagement with a community of writers and thinking, and of the larger world that surrounds her.

As Bradley points out, both through selection and through his introduction, Wong’s poetic from the beginning has been entirely consistent, as her poems seek to articulate inequities, from the immediacy of her family and community, rippling eventually out across the landscape into issues around land and climate responsibilities, and issues around globalization. Again, from her debut, the poem “excerpts from a diary of resistance” offers: “this is not about democracy. look, democracy is plunging into the sea / burning up hissing at a million miles an hour. this is about remembering.” Across three decades, she has composed a poetic of communal action from writing on spoken language and the distance of different cultures into the specifics of the multiple points of encroaching ecological disaster. As the poem “value chain,” originally published in forge, begins:

the internal frontier: my consumer patterns

what is the context for “you people are hard workers”?

cartons of cigarettes wait for lungs to reside in

heaps of dolls burn for the sins of their owners 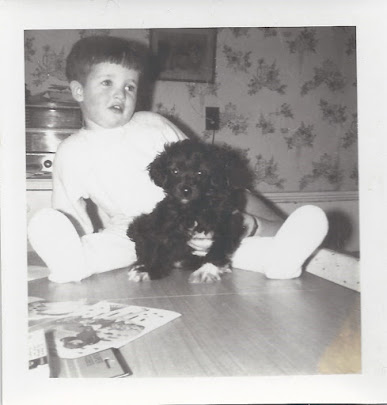 Born in Ottawa, Canada’s glorious capital city, rob mclennan currently lives in Ottawa, where he is home full-time with the two wee girls he shares with Christine McNair. The author of more than thirty trade books of poetry, fiction and non-fiction, his forthcoming poetry title, the book of smaller (University of Calgary Press, 2022), is now available for pre-order (although you might already be aware of this).