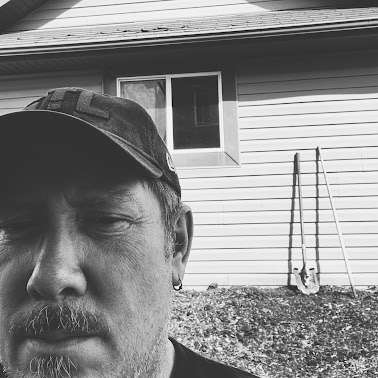 Raised in a mining town in the mountainous back-country of southeastern British Columbia, Paul Pearson now lives in Edmonton where he lives and writes with his wife and two children. He has worked as an arts administrator in the non-profit sector and spent nearly two decades with the Government of Alberta and the Alberta Foundation for the Arts before making the jump to Municipal government administration in 2018.

Pearson has been heavily involved in the literary arts community in Alberta for more than 20 years. He is the co-founding editor and chapbook designer for the Olive Reading Series and a current board member of the Edmonton Poetry Festival. His poems have appeared in Descant and Event, and the anthology Writing the Land: Alberta Through Its Poets from House of Blue Skies. His debut collection, Lunatic Engine, was published by Turnstone Press in the fall of 2020.