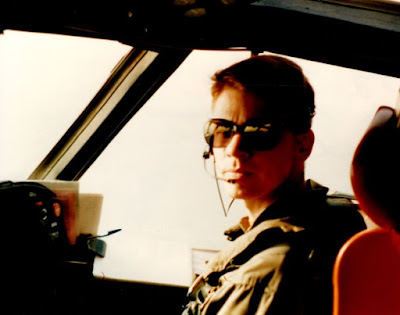 Before I wrote poems, I flew airplanes. Most of my flight time came in a venerable old Navy patrol plane called the P-3 Orion. I spent many hours learning the ins and outs of that aircraft, starting with its most essential components: flight controls, turbine engines, controllable-pitch propellers, hydraulic systems, and generators. The generators alone were astonishing. They provided all the electrical power the crew’s instruments and computers consumed; they lit red, green, and white position lights so other aircraft could see us in dark skies; they illuminated the flight station so we could read navigational charts at night; and they powered our landing lights so we could distinguish the runway from rough ground. At the time, I didn’t appreciate the point of knowing how a thing I would never take apart and fix actually worked. Looking back, I love the metaphor those three-phase brushless generators provide for the craft of writing poetry.

The generators in my plane took the motive force of physical motion from the violent spinning of its engines. They harnessed that motion to turn magnets whose rotation induced current in a stationary coil of wire. The current flowed to a larger coil of wire that became an electromagnet. A set of coils rotated within its field, which created an even greater current than in the first stage. This current flowed to the rotating coils of the final stage, creating an even larger magnetic field that induced a current in static coils that surrounded the rotation within the generator. These large loops of wire just sat there, encompassing all the motion and the changing fields, waiting to be excited and send the resulting current out through the circuits of the airplane as if they’d suddenly read something they had to tell the world. 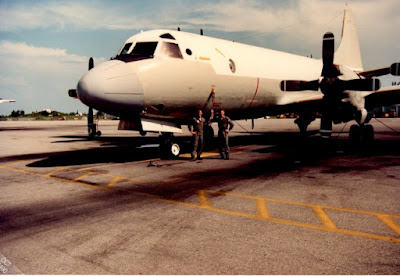 It strikes me now, decades after I learned how my plane got its electricity, that the ability to take turning input, induce an electromagnetic response, increase the effect, and eventually illuminate a microcosm for the people who inhabit it, describes the way I try to write verse. The turning world, the turns of phrase I hear, the turns I see children take as they play games, and the turns of fortune or misfortune that befall friends and strangers provide the motive force for inducing a response in me, and I in turn try to induce a response in others.

Although the poet may generate a response, he or she is not the source of power. The input for poetry comes from the world turning all around the poet. The poet converts motive force into power through description, word placement, and word choice.  Careful attention to meaning, even to etymology, contributes significantly to the output. Knowing words, and their potential. Knowing, for instance, that the Latin verb vertere, which means to turn, has a past participle, versus—from which we get verse, which the poet relies on to conduct meaning and illuminate a small part of the world by the power of its own turning. 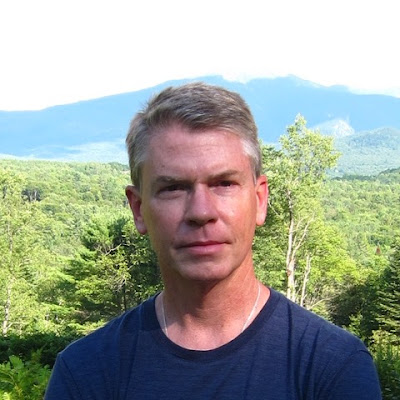 Devon Marsh served as a U.S. Navy pilot before a career in electronic payments at Wells Fargo Bank. His poems have appeared in The Lake, Poydras Review, The Timberline Review, Muddy River Review, Penmen Review, Loch Raven Review, Nightingale and Sparrow, The Kakalak Anthology of Carolina Poets, and at http://devonmarsh.com. Devon lives in the Piedmont region of North Carolina.