rob mclennan : PMS: A Journal in Verse, by Dot Devota 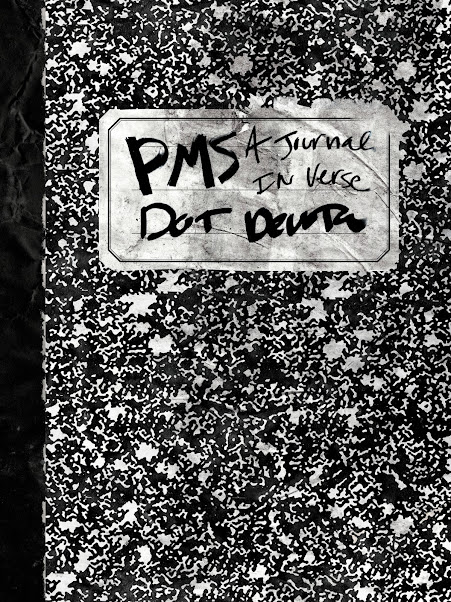 I’m struck by the rush of continuous text in the immersive, reactive, thoughtful and expansive contemplations and reactions of American poet Dot Devota’s latest, PMS: A Journal in Verse (Chicago IL/Cleveland OH/Iowa City IA: Rescue Press, 2021). The author of And The Girls Worried Terribly (Noemi Press, 2013), The External Wall (BookThug, 2013) and The Division of Labor (Rescue Press, 2015), Devota’s PMS: A Journal in Verse is composed as an ongoing journal blending lyric and prose, and her narrative is propelled by a collage of rough text and rage, deliberate typos, short, halting lines and almost a kind of breathlessness to the endless rush. She speaks of poets, museums and sleep, and doesn’t have time for any of your nonsense. “How do you prepare,” she asks, to open the poem “TOMAŽ ŠALAMUN IS MY HUSBAND,” for the poet’s death? // The book I loved most made me / hate you. Made me feel / prudish. Midwestern. why / cause your wife suffering?” As Vi Khi Nao offers as part of their back cover blurb: “Her bold—brightly captivating poetry is an act of oppression against insomnia, suicide, abuser, victim blaming, writing, murder, rape, Alice Notley. Here her casual acute language finds the foreign country in the familiar.” This is a book of untetherings, from rage to flailing and falling to striking out with incredible, pinpoint accuracy. As she writes near the end of the collection:

perhaps they’ve been wronged too much to have any trust

The foundation of the collection is an ongoing “journal in verse,” something worked by multiple poets for decades, including Robert Creeley’s own A Day Book (1972), but Devota works a whole series of other layers through her collage, stretches of seemingly-unfiltered but highly crafted rush and energized gesture. As she writes, mid-way through the collection: “Public / humiliation by the man / you loved. / should have / stayed on the farm. / History dies in its / sleep. Why tell me about / catching the bullfrogs now? / Hpw she’d wade / through the pond to the middle / after her brothers shot them / with a sling [.]”

My zombie
actions scar me
trying to please her far scarier so can there be
a healthy continuum where I’m not robot or
mean-feeling
diarist? yes,
Stop me playing misunderstood
I need to be real
before I can deal with reality out there (“IN THE BASEMENT”) 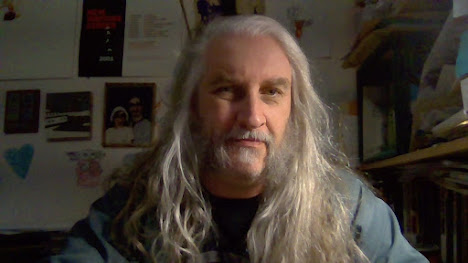 Born in Ottawa, Canada’s glorious capital city, rob mclennan currently lives in Ottawa, where he is home full-time with the two wee girls he shares with Christine McNair. The author of more than thirty trade books of poetry, fiction and non-fiction, he won the John Newlove Poetry Award in 2010, the Council for the Arts in Ottawa Mid-Career Award in 2014, and was longlisted for the CBC Poetry Prize in 2012 and 2017. In March, 2016, he was inducted into the VERSe Ottawa Hall of Honour. His most recent poetry titles include A halt, which is empty (Mansfield Press, 2019), Life sentence, (Spuyten Duyvil, 2019) and the book of smaller (University of Calgary Press, 2022). An editor and publisher, he runs above/ground press, periodicities: a journal of poetry and poetics and Touch the Donkey. He is editor of my (small press) writing day, and an editor/managing editor of many gendered mothers. In spring 2020, he won ‘best pandemic beard’ from Coach House Books via Twitter, of which he is extremely proud (and mentions constantly). He spent the 2007-8 academic year in Edmonton as writer-in-residence at the University of Alberta, and regularly posts reviews, essays, interviews and other notices at robmclennan.blogspot.com