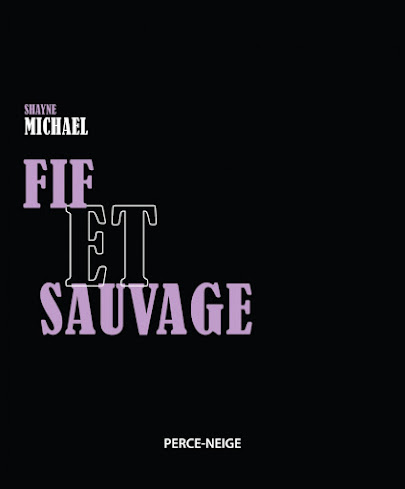 There are books that require courage to publish – this is one of them. Shayne Michael takes up two slurs as a starting point and stops just short of appropriating them (they are the equivalent to the f insult for gay men and “savage” for Indigenous people). Instead of giving them new meaning, he allows their violence to come through on the page, showing them as weapons used at close range, for instance in between daily tasks and entertainments (“Quotidien” / “Day-to-day”). Michael doesn’t show the wounds or the trauma, so much as the moments when the flesh is struck, slashed, pierced.

These moments where harm takes place are juxtaposed with its long-term, transgenerational accumulation. Beyond the exposition of pain and trauma, personal or intergenerational, Michael shows the destruction caused by colonialism and homophobia. Dispossession appears in the first poem: “Je suis Malécite / Sans jeu de mots / Et ça fait mal avec le temps.” Malécite (Maliseet, the name adopted by colonizers from the Mi’kmaq for the Wolastoqiyik) can be heard as “mal icitte,” “not well here”: “I am Maliseet / Without playing on words / And it hurts over time.” (11)

Several poems tackle the difficulty of establishing a relationship with the territory and of taking up traditions. And one of the strengths of the collection is the juxtaposition of themes, through which Michael points out lived contradictions, as well as the gap between the teachings and social expectations of both Indigenous and colonial peoples, and the reality of how the speaker is treated. In one poem he draws strength in identifying with animals; in another he is assimilated to an animal and is metaphorically hunted, butchered, eaten.

Writing this book must have required creating a space, and Éditions Perce-neige in New Brunswick generously extended that space to publication. Something old had to be expressed, without the benefit of a predefined space or mode, without a strong tradition of writing in French to hold onto and jump from (this book is more or less contemporary with translations of Joshua Whitehead and Billy-Ray Belcourt). The collection bears the marks of a search through daily language. This search doesn’t give even results, but does lead to many strong moments. One is in “L’arbre” (“The Tree”), where the speaker protects the tree from the wind, protects the tree’s dance, ultimately fails, and concludes:

In his search for a visual vocabulary, one of the strategies Michael uses is what might be either pan-Indigeneism or inter-cultural appropriation – which is not of itself questionable here given the issues around reconnection and the outside identification. The figure of the totem in one poem (“Viens”) thus coexists with a poem on being “Interchangeable” – either or both as Indigenous rather than specifically Wolastoqiyik, and gay. A mother is often mentioned, and could be the land or the person who gave birth to him. And the questioning goes deeper. In “Moisson” (“Harvest”) the feeling of being discarded by the person he desires leads the speaker to ask: “You don’t even leave a trace / What am I in your eyes?” (“Tu ne laisses aucune trace / Je suis quoi à tes yeux?,” 59).

In this even-toned collection Shayne Michael develops a voice that he means to be both his own and that of his grandmother (16), among other ancestors. Its greatest strength might be Michael’s capacity to find what is already within himself and draw from that spring. 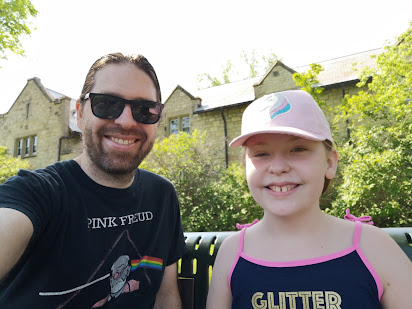 Jérôme Melançon writes and teaches and writes and lives in oskana kâ-asastêki / Regina, SK. His most recent poetry collection is En d’sous d’la langue (Prise de parole, 2021) and his chapbook Tomorrow’s Going to Be Bright is forthcoming in 2022 with above/ground press. He is also the author of a bilingual chapbook, Coup (above/ground press, 2020), and of two books of poetry with Éditions des Plaines, De perdre tes pas (2011) and Quelques pas quelque part (2016), as well as one book of philosophy, La politique dans l’adversité (Metispresses, 2018) and a bunch of different attempts at figuring out human coexistence in journals and books nobody reads. He’s on Twitter and Instagram at @lethejerome and sometimes there’s poetry happening on the latter.