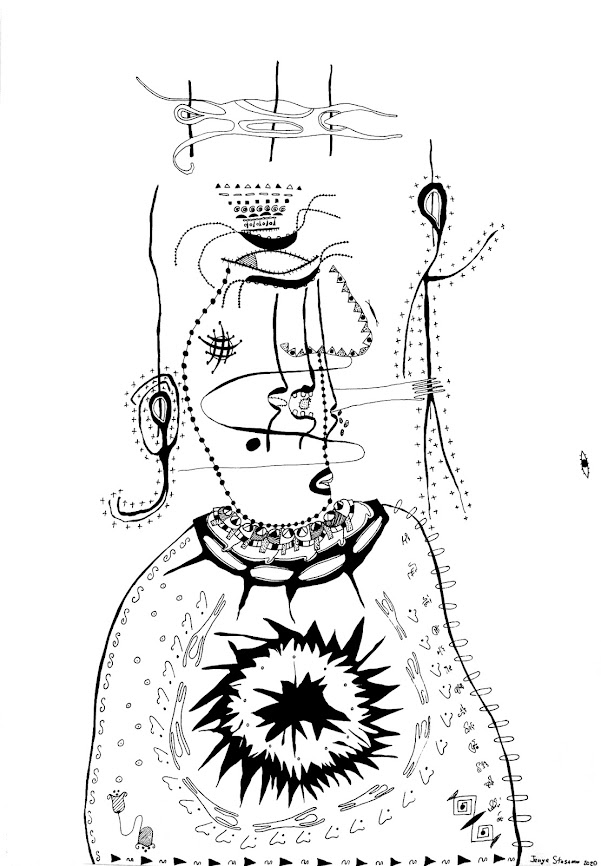 MY MOTHER AND I SAT WAITING FOR DEATH by MICHAEL DENNIS 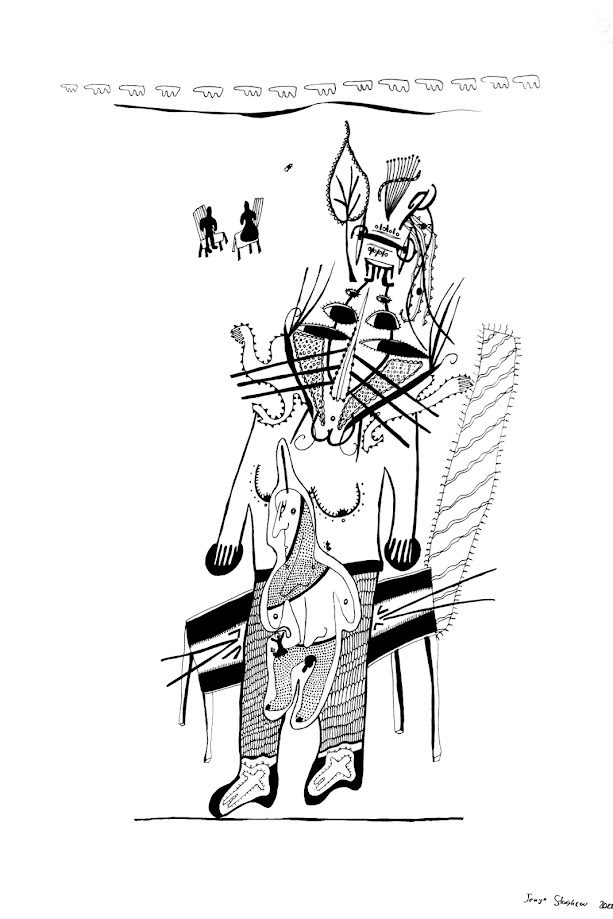 THE GREAT OUTDOORS by ALICE BURDICK 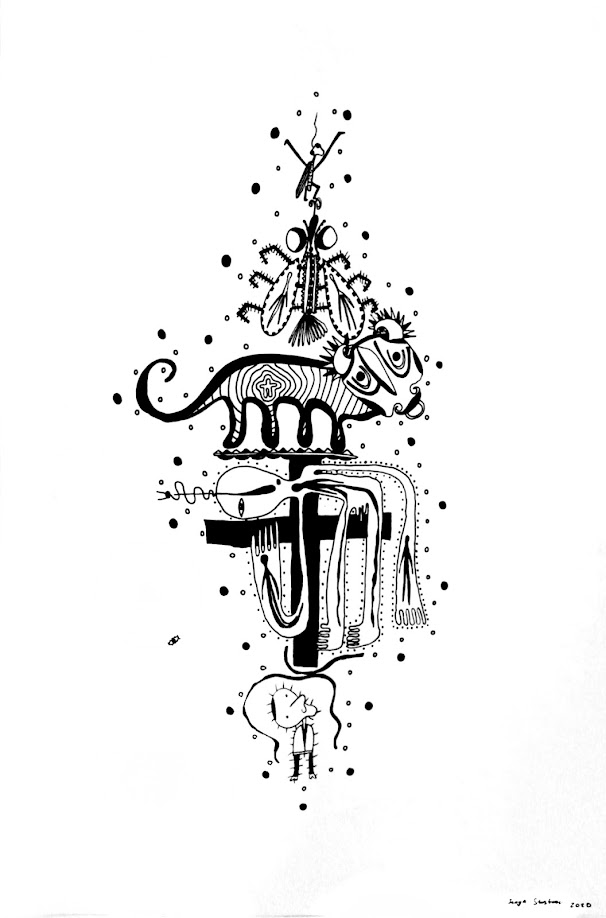 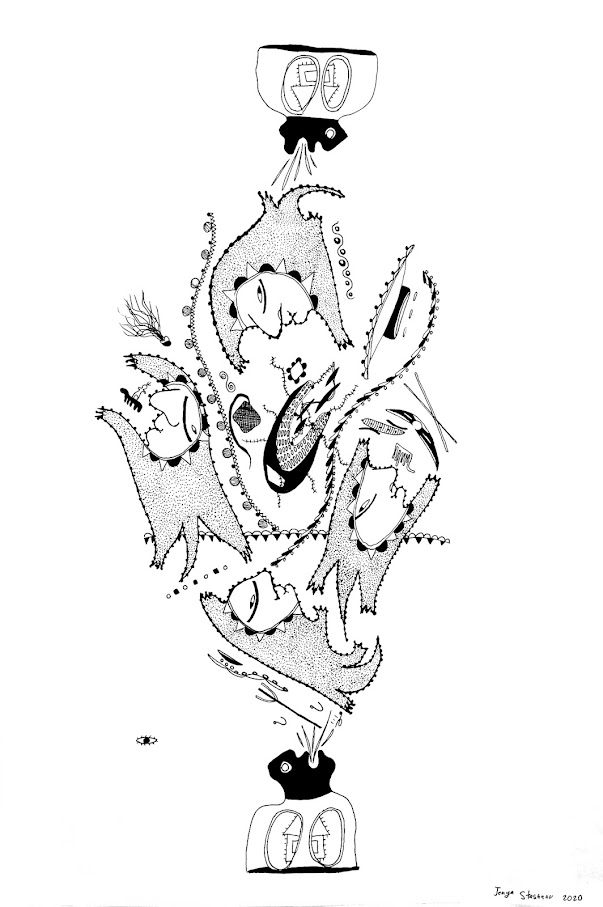 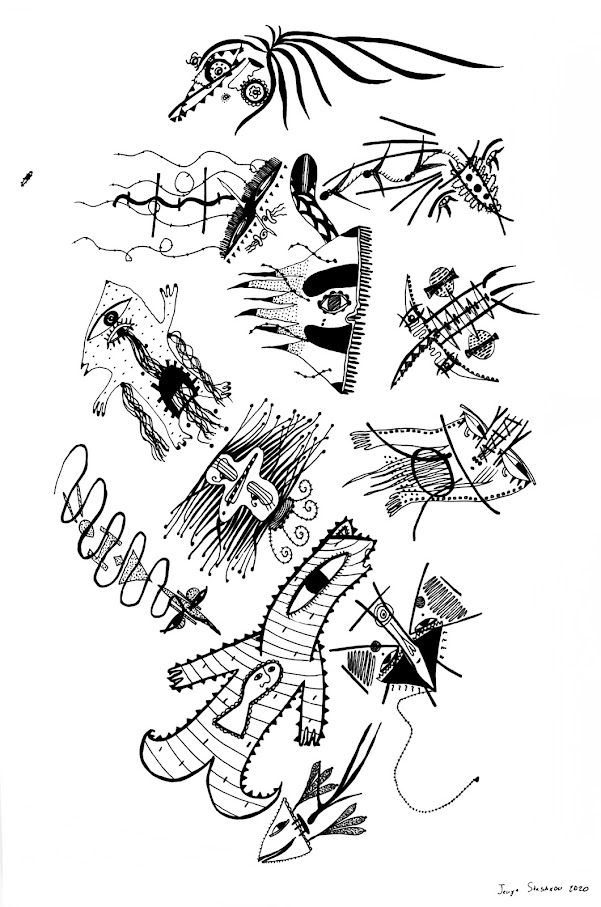 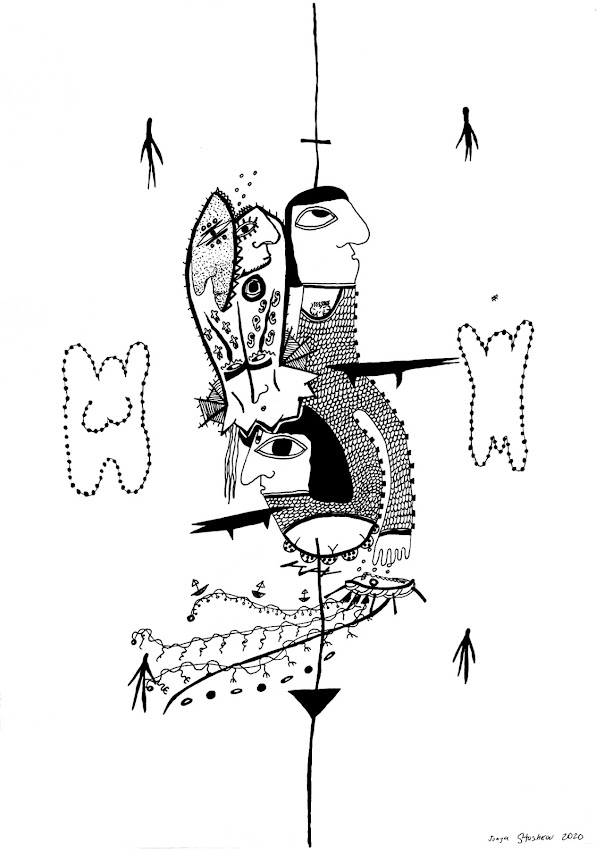 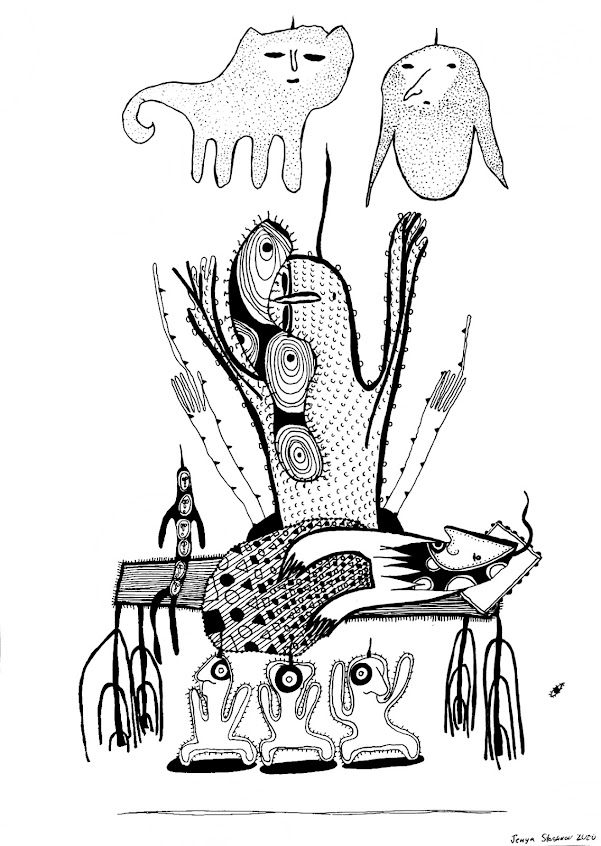 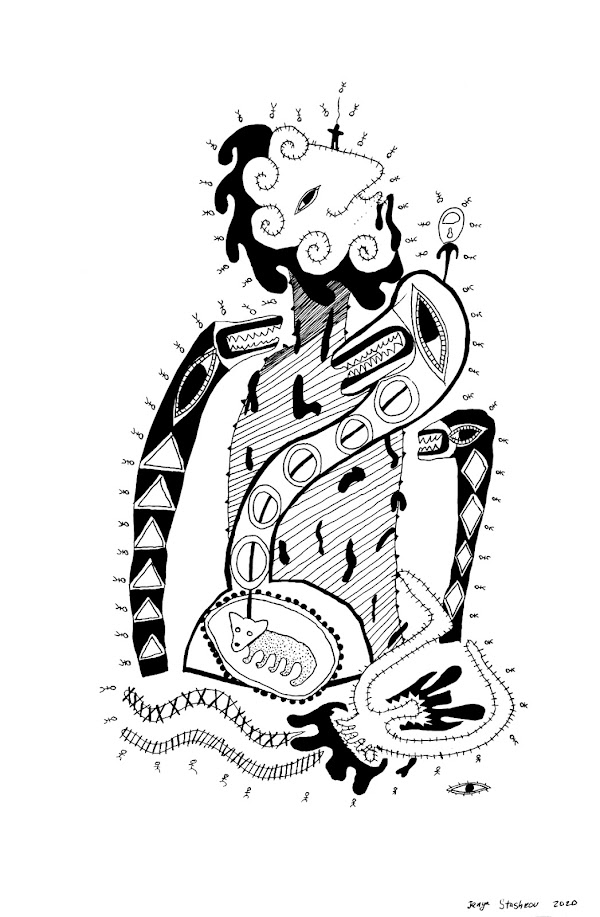 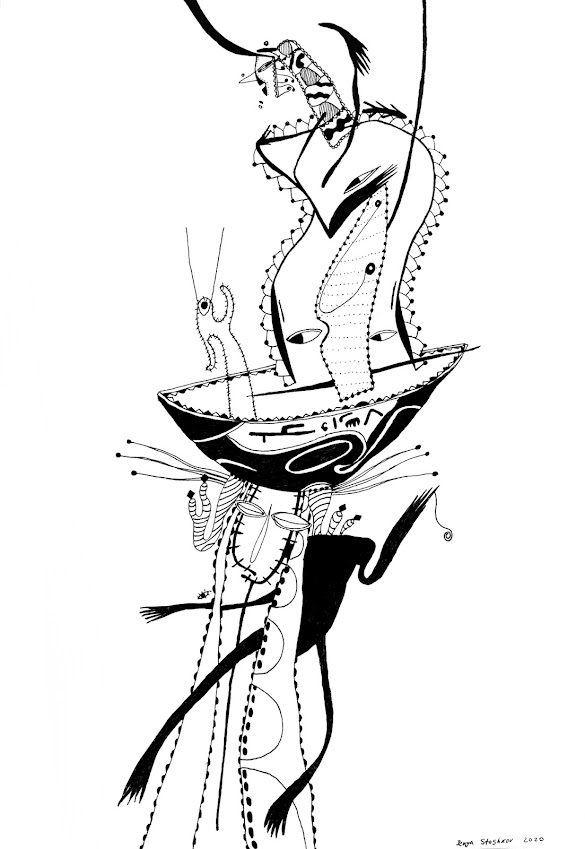 ONCE OR MANY TIMES MORE by JAIME FORSYTHE 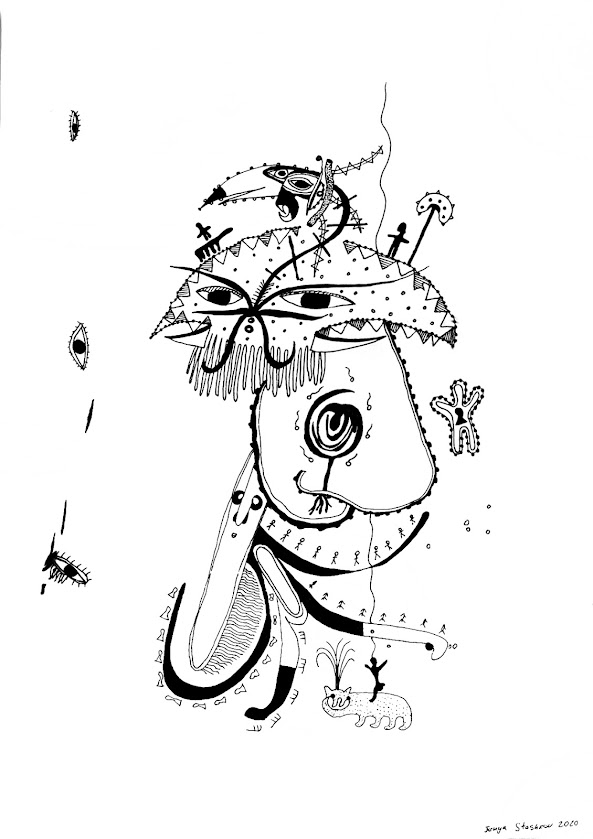 BEWARE THE FAILURE OF IMAGINATION by ROB MCLENNAN 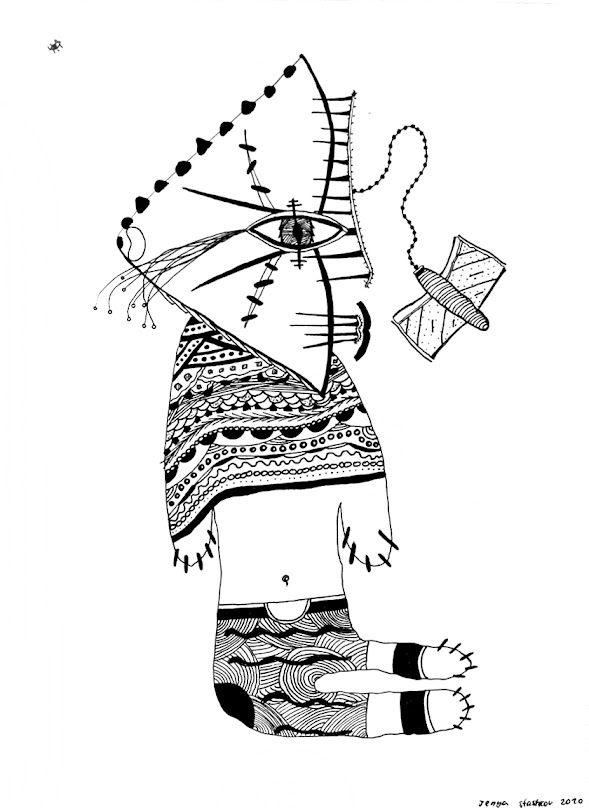 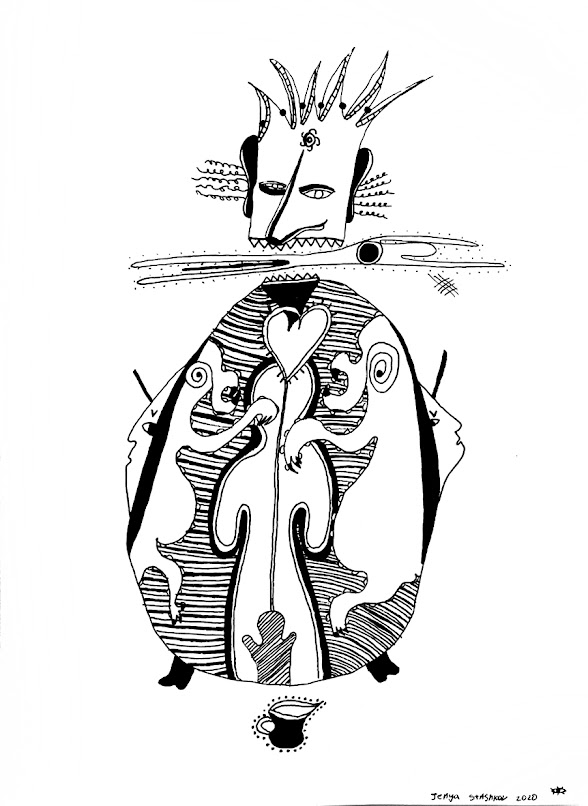 THIS MUCH by ROBERT HOGG 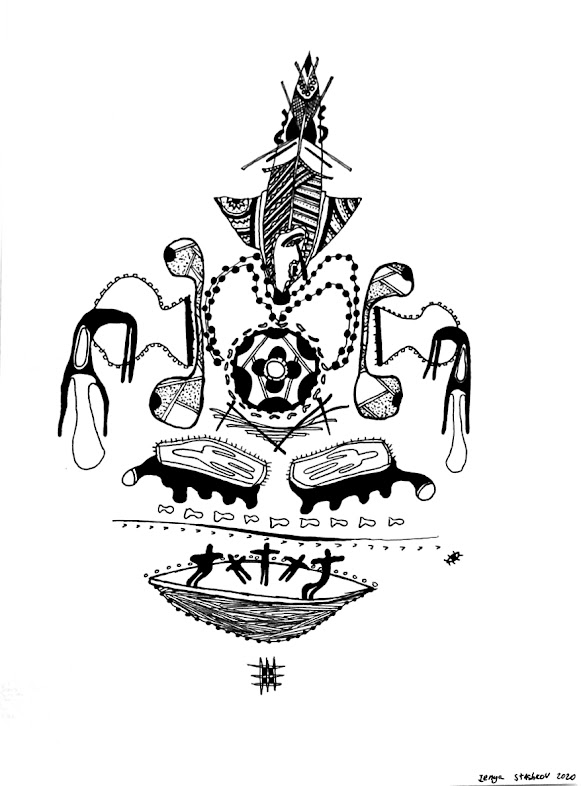 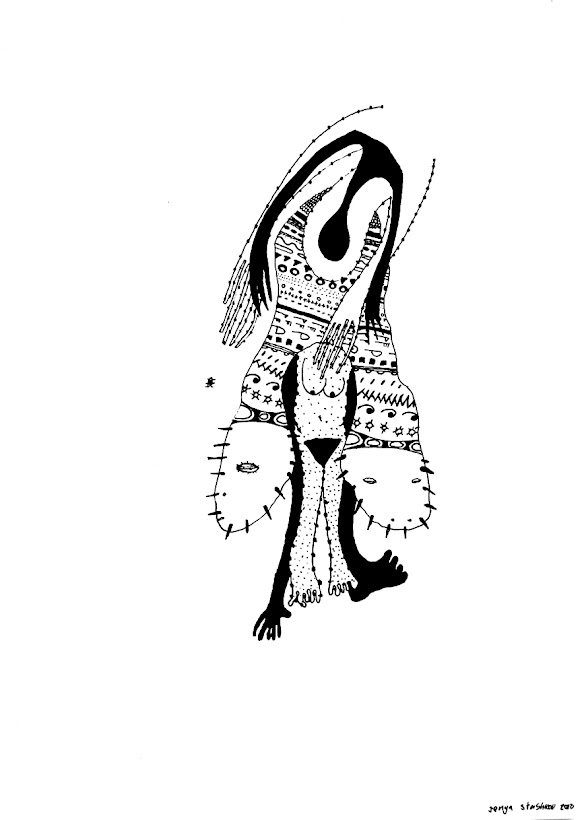 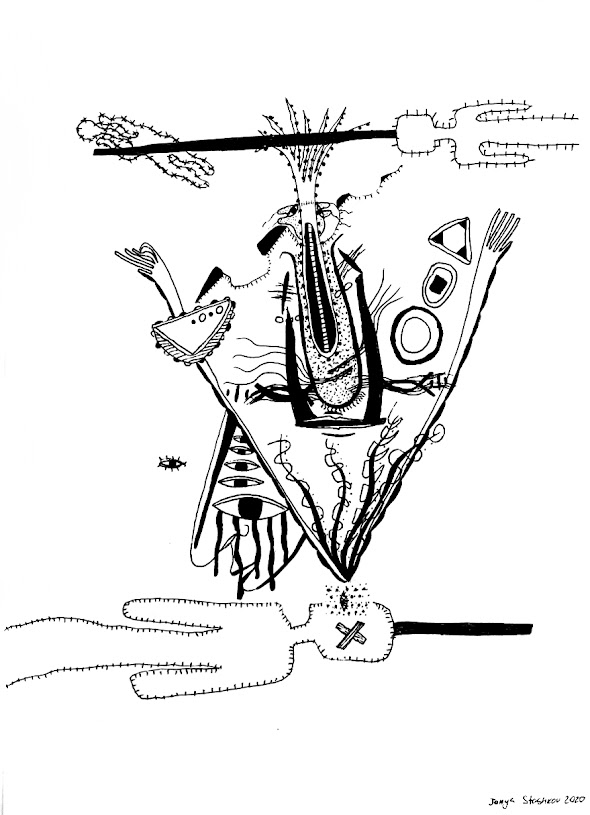 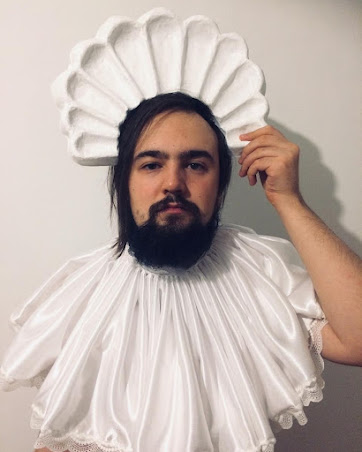 Evgenii 'Jenya' Stashkov (Russia) is an illustrator, artist, playwright, poet, and performer. His artistic and literary works have been exhibited and published in Canada, USA, UK, Japan, Austria, India, Germany and Pakistan. He is the founder of the performance troupe VIBRATING BODY, the organizer of the «Neem» Independent International Award for Improper Dramaturgy.