Dimples eats from the trough of the world.
He tampers with the thermostat so we think we have malaria.
He boils up cabbage and calls it a sauna.
He squirts the toothpaste deliberately on his lips.
He sours the milk with his hairdryer.

He pulls up a chair and stands on it to treat us to The Wisdom of Dimples, e.g.:
(i)   never judge a book by its bookmark
(ii)  never keep a box inside the box you’re keeping it in
(iii) if you lie down with biscuits, you’re going to get crumbs

Dimples’ brother and Dimples’ sister pause,
their soya lattes frozen midway to their lips.
That is exactly something Dimples would say, they say.

Where is Dimples anyway?
His room is empty, his towel neatly folded on his bed.
The moon shines on it and the desk he sits at. 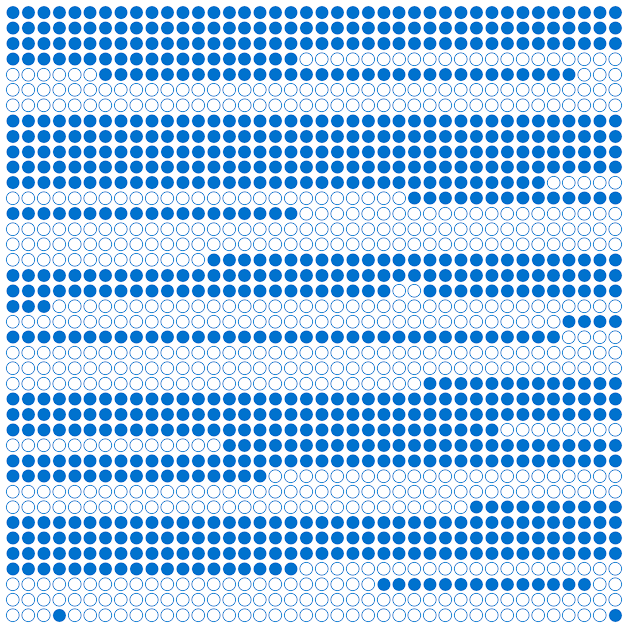 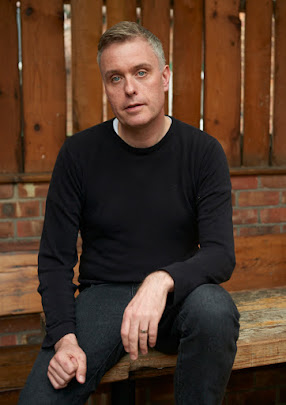 Tom Jenks lives in Manchester. His latest book is A Long and Hard Night Troubled by Visions (if p then q, 2018) and his work has recently appeared in The Poetry Review, Perverse, Litter and The Penguin Book of Oulipo. He edits the small press zimZalla, specialising in literary objects. More at https://www.zshboo.org/