the earth smiles rueful
in her bodice of fatigue

perfect flatness  after the heave
diamonds previous or invisible

Fragments not conducive to a zen garden

Spilling breath to conjure a burrow
an enclave redly, a thought cataleptic

She thought the strange tattoo on her neighbor’s arm
was cool:      a lover’s phone number      the repopulation of a memory

She sips breast milk from a styrofoam cup
snaps to awaken the postcard, astounds with lung scratch to stifle the fluke

in all her habits of sadness

in a process of creation

writing the dusk      into a frenzy

farther here than in the next field

and the waters remember      pushed by a gracious wind:
out of holding  an ingot    to parse

The Trees that Grow There May Not 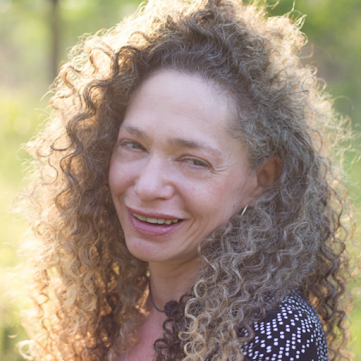 Jaclyn Piudik (Toronto) is the author of To Suture What Frays (Kelsay Books 2017) and three chapbooks, most recently, the corpus undone in the blizzard (Espresso 2019). Her poems have appeared in numerous anthologies and journals, including New American Writing and Columbia Poetry Review. Celan’s work being a longstanding subject of fascination and study, she has translated some of his original German poems and is currently translating his French poems into English.