A Chantar m'er, composed by 12th century singer Beatritz de Dia, is one of the few trobairitz songs to survive but its language, Occitan, is now under threat as a spoken language and a number of its dialects are categorised in the Unesco Red Book of Endangered Languages as severely endangered.

This performance text has been prepared by gradually removing from the song, and my modern translation, all the letters from its Occitan title. This random erasure gestures to the erosion of an oral culture and a spoken language, as well as to all the 'mishearings' that result from a contemporary translation. When performed, this becomes a 'sonic erasure' that creates a stuttering in the text as though the song is reaching us from a distance or through radio interference.

in the bruised and violet, a voice, once of Beatritz, no longer clay, this rind on sour vowels, a huskiness clogging on tar and cartons, this voice starts to separate, consonants drifting in dry leaves

as the wind almost Beatritz, a breath through Beatritz and the dust, stagnates in  plastic tags and advancing dead-lines

before it reaches the length and space between the lines, no longer any human language.  You sound out Cha or Sha, some say facsimile, you say ah or ach

a voice, this voice a voice, as the wind almost in bruised and violet, this long daydream, a breach through Beatritz, air whistling through and scattering 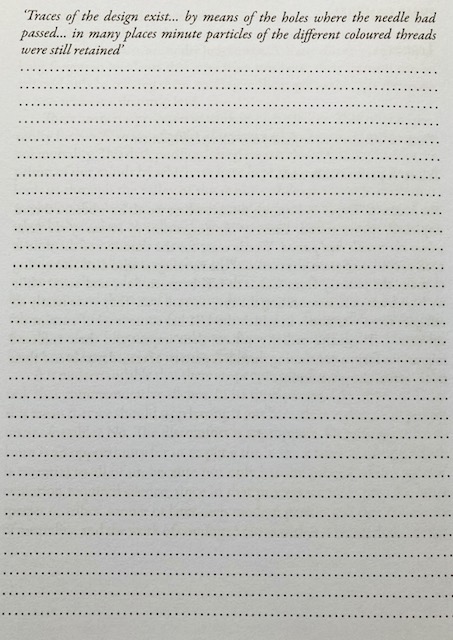 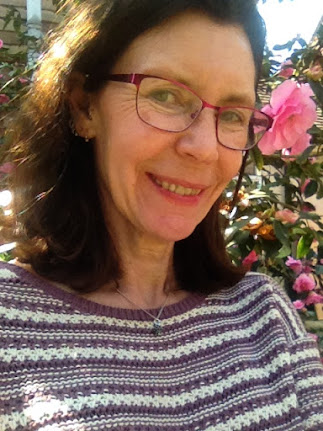 Susie Campbell : I am currently researching spatiality and spatial form in poetry with particular reference to Gertrude Stein and the kinds of literacies involved in prose poetry for a practice-based poetry PhD at Oxford Brookes. My poetry publications include The Bitters (Dancing Girl Press, 2014), The Frock Enquiry (Annexe Press, 2015), I return to you (Sampson Low, 2019) and most recently Tenter (Guillemot Press, 2020). My poetry has appeared in a number of UK and international magazines including Poetry Review, Shearsman, Long Poem Magazine, Magma, PERVERSE, Cordite, 3:AM magazine and Axon (international). I am part of the team at Oxford Brookes Poetry Centre running poetry workshops for military veterans, and I am one of the founder members of 'Poets for the Planet'.