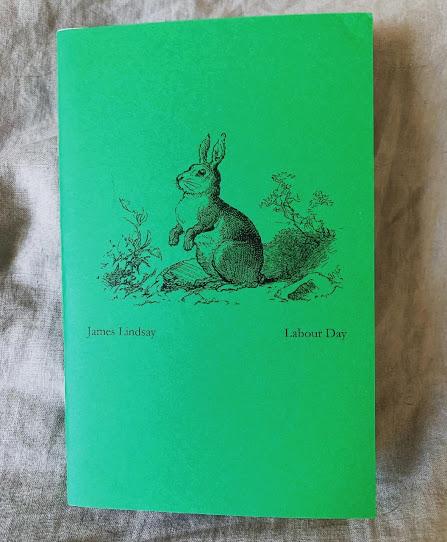 It started as something to do while I waited in airports.

Which, as I write this, after more than a year of barely leaving the city I live in due to the pandemic, seems a very long time ago.

At the time I started to write these poems I was a new father and had also just started a new job, so I had little time to write. I was looking for ways to eke out time whenever I could. I was also thinking a lot about two books I had been reading by Bernadette Mayer and Joshua Beckman. Mayer’s poetry/prose hybrid, Memory, gives an occasional entry for every day in July, 1971, and in Beckman’s Lives of the Poems lecture he discusses poetry as not only a daily practice, but of the everyday as something worthy of an occasional poem.

An airport seemed like the ideal place to start trying to write again as airports are places where everyday is occasional. For the workers that service the space, it’s a day like every other, but to so many of the people who visit the airport, it’s an occasion. They are going to fly in an airplane! This is a special day. There’s also a lot of waiting in sitting in airports, which are both good conductors for writing.

So the fist few poems were travel poems as I moved westward through Canada for work, in a bright, chilly spring, with a stop in New York City on the way home. Then, after I got back, the poems became about going to galleries, visiting friends, the summer, and my neighbourhood in Toronto. At least that’s how I thought about them at the time.

Now, looking at this chapbook, I like to think of this as a sequence of suspicious pastoral poems. Pastoral in that I was consciously thinking a lot about nature, flowers, rabbits, clouds, and water. But suspicious because these things became their own characters, untrusting of one another, and I of them. Suspicious in that unconsciously I was dealing with the anxiety of being a new parent and trying to work full-time, and, as the sequence moved along, the accountability I acknowledge as a settler on the land I was objectifying in these poems. And pastoral because I was very tired and wanted to let the surface and its glamour be the one to do the explaining without me have take a chance and gaze deeper, longer.  Let the pretty parts do the heavy lifting; I was been up half the night with a teething toddler.

In the end, the razzle-dazzle of the surface actually goes deeper than I thought it would. These poems became more honest than I intended them to be. 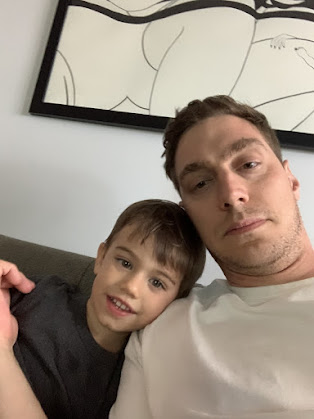 James Lindsay is the author of the poetry collections Our Inland Sea, Double Self-Portrait, and the chapbook Ekphrasis! Ekphrasis!. He is owner of the record label Pleasence Records and works in publishing.