Detaching themselves from days, words
shrivel slowly in books, and days
are like a dark woods!
New joy in me:
Autumn rain on the roof.

You lie, you to whom everything is clear!
We prostrate ourselves before a dream!

Days! what a museum of
Drivel!! 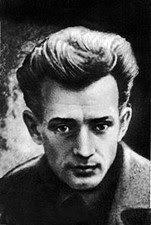 Born in 1898, Yevhen Pluzhnyk was a Ukrainian poet, playwright, editor, and translator. Due in part to a life-long battle with tuberculosis, he wrote poetry imbued with stoicism and melancholy. A supremely talented writer, compared to Rilke in his time, Pluzhnyk produced several poetry collections, plays, translations, and a novel, and trained as an actor until his TB stopped him. In 1935, with other members of the Ukrainian intelligentsia, he was arrested by Stalin’s secret police and sent to a prison camp on the Solovki Island, where he died from tuberculosis in 1936. 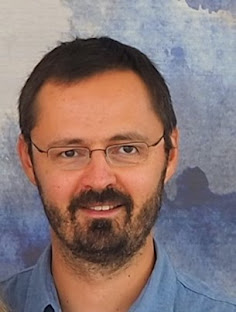 Roman Ivashkiv is a Ukrainian-Canadian translator and scholar who teaches Slavic languages and literatures and translation studies at the University of Illinois at Urbana-Champaign. With Erín Moure, he published an English translation of the Ukrainian poet Yuri Izdryk’s collection entitled Smokes (2019). 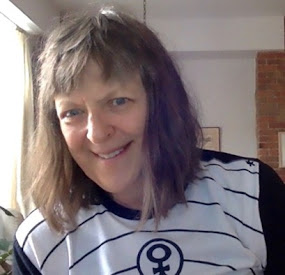 Erín Moure is a poet and translator based in Montreal. She’s Jake MacDonald Writer in Virtual Residence at the University of Winnipeg in Fall 2021. More info at erinmoure.mystrikingly.com if you like! She collaborates when she can with Roman Ivashkiv on translations from Ukrainian poets.