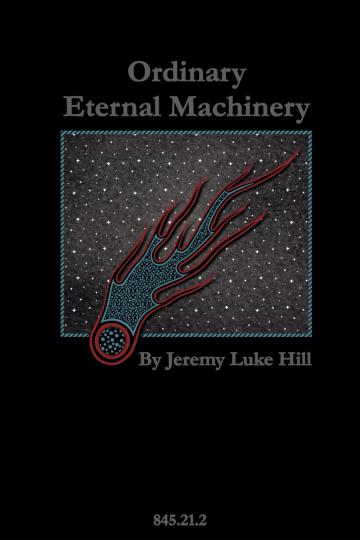 In 1966, Leonard Cohen’s Beautiful Losers was a scandalous flop. Critics found it confusing and sexually excessive. Robert Fulford called it “the most revolting book ever written in Canada.” Ultimately, it was the big, wooden horse of Cohen’s music career that smuggled the novel onto Canadian bookshelves and eventually, into the comfortable respectability of the Canadian canon. The fact that the novel succeeded in spite of snobby critics gave it a kind of street cred you just can’t buy.

Reading the novel for the first time in 2021, I was expecting a genre-thrashing work of counter-culture. Certainly, Cohen doesn’t disappoint. His prose is endlessly inventive, and his story is playful and provocative. Nevertheless, I couldn’t help but find myself siding—occasionally—with the snobs. At times, the novel’s postmodern chicanery seems to be (in the immortal words of Moe Szyslak) “weird for the sake of weird.” What’s more, while Cohen’s use of bisexual protagonists might centre marginalized people, his portrayal of Indigenous characters is troubling. And even though Cohen’s libertine excesses may have anticipated the Summer of Love, the novel’s sexualization of minors is decidedly ungroovy.

So what do we do with a novel like this? Do we—to use the latest Orwellian parlance —deselect it? Do we drop it into the Aegean Sea? Or, do we engage with it, talk about it, and risk becoming complicit ourselves?

In Ordinary Eternal Machinery, Jeremy Luke Hill revisits Cohen’s novel to address these difficult questions. Hill’s chapbook is an unusual discourse: a collection of found poems culled from the pages of Cohen’s novel, and paired with essays which incorporate additional analysis by Hill’s “friend, poet, and early reader” John Nyman.

At first, the idea of pulling poetry out of Cohen’s already lyrical prose seems a bit like making ice cream out of ice cream cake (Cohen himself cannibalizes an image or two of his own poetry in the novel). But Ordinary Eternal Machinery is more than just a dance floor remix. In the essay “Play Therapy,” Hill posits that his found poetry is a means of processing  language that both impresses and distresses him. He starts “playing with it, copying out passages” as a kind of physical therapy, a working out of what’s not working for him.

Hill’s essays provide further commentary on this process. In “Distance and Complicity,” he explores the critical distance between the novel’s narrative voice and what he calls Cohen’s “most distressing subjects—incest, child abuse, Indigenous genocide, female circumcision.” Hill admits, “I distrust this distance. Even as I’m drawn to the stylistic virtuosity that helps create it.”

John Nyman suggests that Hill’s fascination with the novel is rooted in “a tradition of privilege: that instead of being triggering, these problematic things evoke almost the opposite response.”  Nyman keeps Hill honest throughout the chapbook, and—perhaps most interestingly—allows Hill to reassess his project within the parameters of the project itself. “How do I understand the luxury of artistic and critical distance,” Hill asks, “that accrues to me because of my privileged social location?”

You can’t help but admire Hill’s sincerity throughout Ordinary Eternal Machinery. The poet exposes his conflicted love of Cohen’s novel, and allows Nyman to poke at its underbelly. What’s missing from this exchange, though, are the marginalized voices Cohen co-opts: the survivors of personal and historical horrors. As it is, this chapbook represents one kind of privilege interrogating another. Some external oversight would be welcome.

So, does Hill answer the difficult questions he poses? Is Beautiful Losers still worthy of its place on Canadian bookshelves? In a way, Hill, Nyman, and Cohen mirror the novel’s own love triangle between the narrator, the character ‘F’, and the narrator’s wife, Edith. One trio is fascinated with a body, the other, a body of work. In the end, they all allow themselves to believe in a flawed, impossible tale which—above all else—reveals their stalwart faith in its teller. 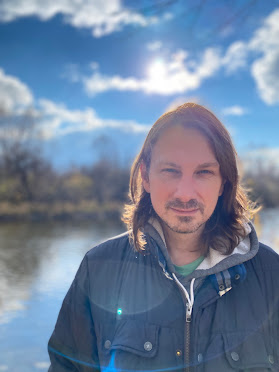 Greg Rhyno’s first novel To Me You Seem Giant was nominated for a ReLit Award and an Alberta Book Publishing Award. His writing has appeared in a number of journals including Hobart, Riddle Fence, and Prism International. He completed an MFA at University of Guelph and lives with his family in Guelph, Ontario.