unfurling the knot of unhealthy vigilance

the hangman’s rope sniggers
while binding heritage
and history

human parody
threatens us with extinction

sewers overflowing with leeches
whisper the only mantra possible:
alone we are born
alone we die

agape
in awe under the stars
a sparkling testimony
retrieves us

expulsions of peoples
from soiled seized lands
banish us too
fugitives

that lead us
and lead us 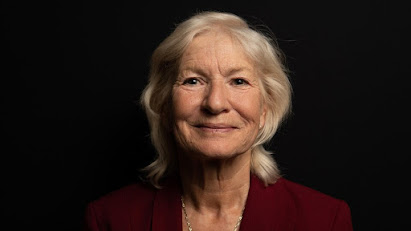 Actress, musician, singer, songwriter, and teacher, Rose Després has been active for over thirty years in the Acadian literary, artistic, and cultural network. She continues to bring noticeable contributions to many conferences, literary festivals, international exchanges and cultural representation and development organisations.

In 2001, Rose was awarded the Antonine-Maillet-Acadie Vie prize for her collection La vie prodigieuse. In 2012 an anthology of her first four books appeared in the Bibliothèque canadienne-française collection. With Vraisemblable (2013), she continued to deepen her grasp on the salutary power of poetry. She translated the Ontario poet Phil Hall’s collection Le pluvier kildir (Killdeer, Governor General’s award) and the Métis writer Katherena Vermette’s book femme-rivière (river woman). 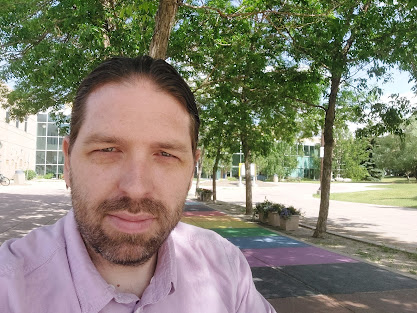 Jérôme Melançon writes and teaches and writes and lives in oskana kâ-asastêki / Regina, SK. His most recent chapbook is with above/ground press, Tomorrow’s Going to Be Bright (2022, after 2020’s Coup), and his most recent poetry collection is En d’sous d’la langue (Prise de parole, 2021). He has also published two books of poetry with Éditions des Plaines, De perdre tes pas (2011) and Quelques pas quelque part (2016), as well as one book of philosophy, La politique dans l’adversité (Metispresses, 2018). He has edited books and journal issues, and keeps publishing academic articles that have nothing to do with any of this. He’s on Twitter mostly, and sometimes on Instagram, both at @lethejerome.